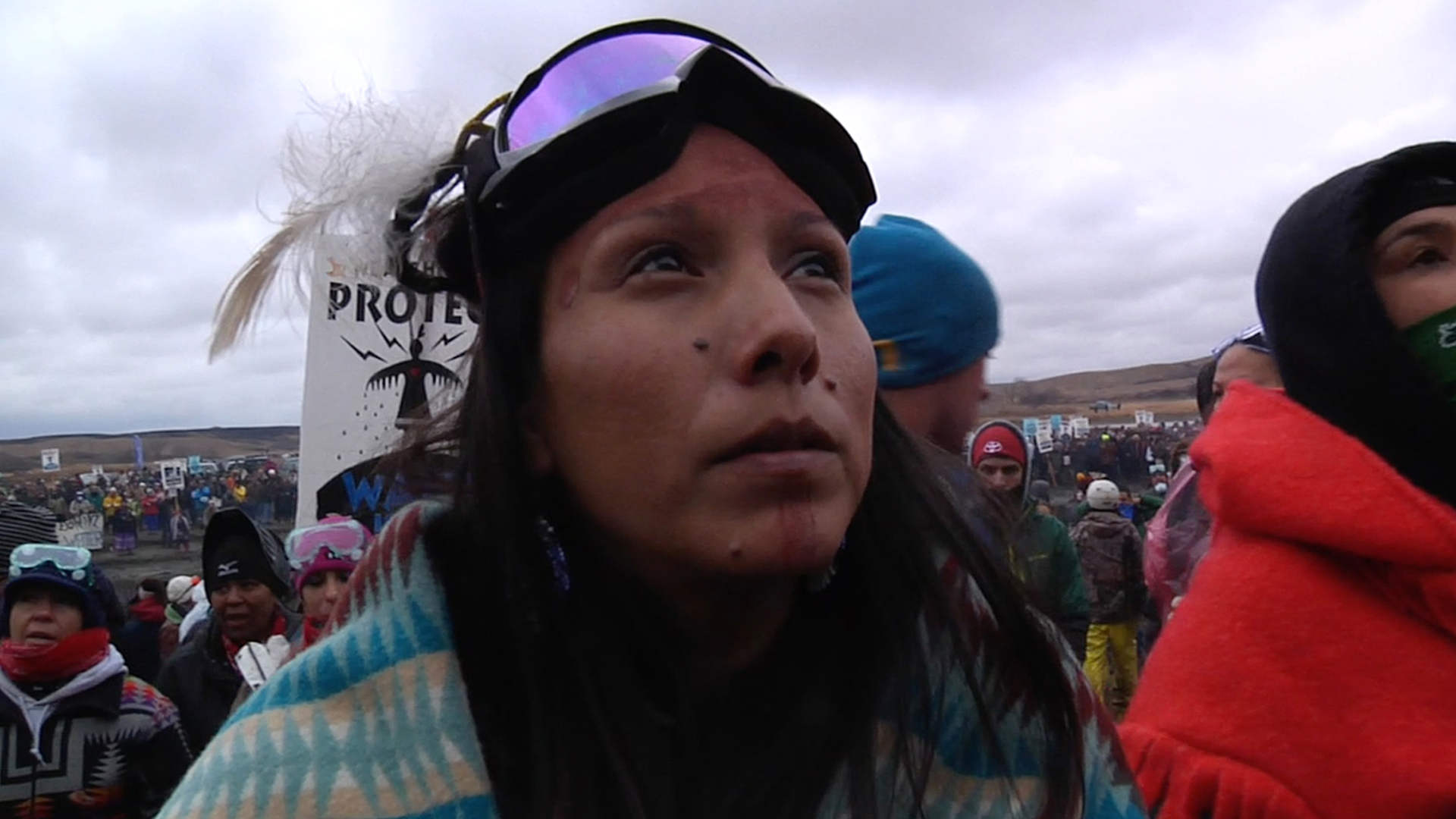 The Becoming Beloved Community Task Force is excited to offer a screening of Awake: A Dream from Standing Rock. The Water Protectors at Standing Rock captured world attention through their peaceful resistance to the Dakota Access Pipeline project. Starting in the summer 2016, when demonstrations over the Dakota Access Pipeline’s demolishing of sacred Native burial grounds first began, AWAKE is a powerful visual poem in three parts that documents the story of Native-led defiance that has forever changed the fight for clean water, our environment and the future of our planet.

The film is a collab­oration between Indigenous filmmakers, Director Myron Dewey, Executive Producer Doug Good Feather and environmental Oscar Nominated filmmakers Josh Fox and James Spione. It is a labor of love to support the peaceful movement of the water protectors.

The film will begin promptly at 6:00 PM Eastern. Please register for the Zoom session below.